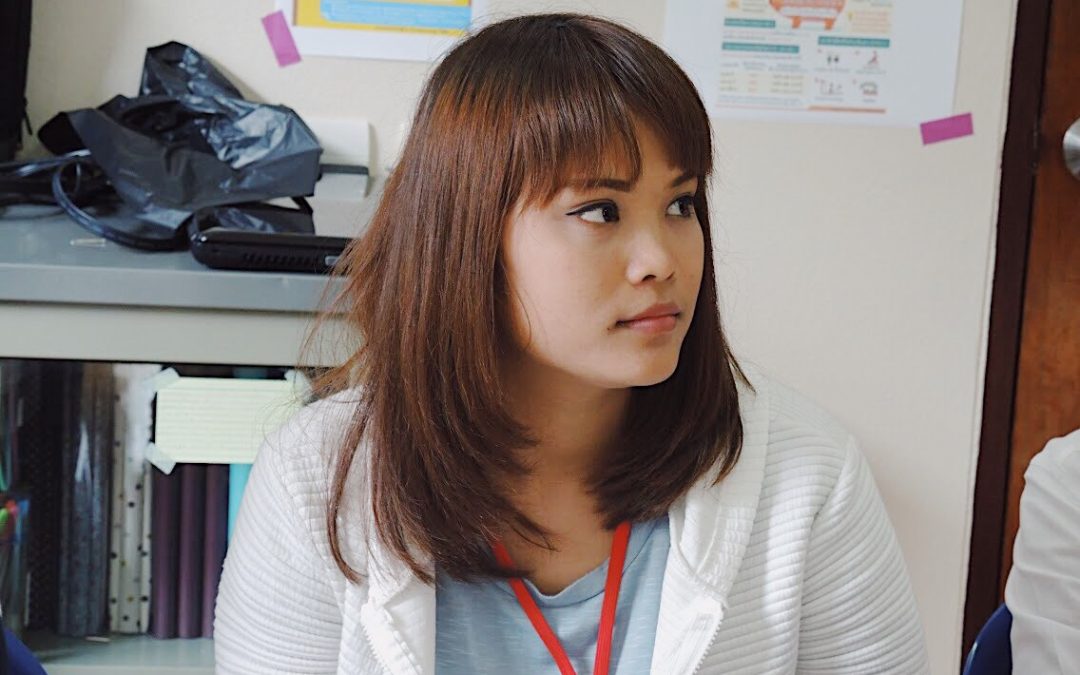 Pla was born in Chaiyaphum, a province located in the Northeast region of Thailand. She moved to Bangkok after being unable to support her high school education. As the only child, she lived with a relative and studied traditional Thai massage. Moving to Dubai to earn money for her family, she started a career as a masseuse. Pla met her husband and gave birth to her first child at a young age. After being arrested in the United States for overstaying his visa, he became unable to support Pla and their child. Thus, Pla moved back to Thailand to continue working as a masseuse.

As the pillar keeping her family intact, Pla was working hard as the main breadwinner of her immediate family as her future with her husband was still uncertain. Before the “Better Me” program, she was shy, had a tendency to overthink everything, and lacked the confidence to share her own opinions. She was also silent for her mentor meetings, as she had never been given the opportunity to share her own opinions, get advice, or rely on anybody but herself.

After “Better Me” and attending workshops such as “Dealing with Situations,” Pla now understands how she needs to behave in order to protect herself. She now knows how to refuse people when they request money, understands how to set achievable goals, and has learnt that she is in control of her own life and decisions.

Pla is now comfortably feeding herself and her child. The team at the Pratthanadee Foundation would also like to express their gratitude to Linklaters (Thailand) Ltd., for their generous support of Pla throughout the “Better Me” Program. To support girls like Pla in their journey to confidence, click here to set up recurring donations. 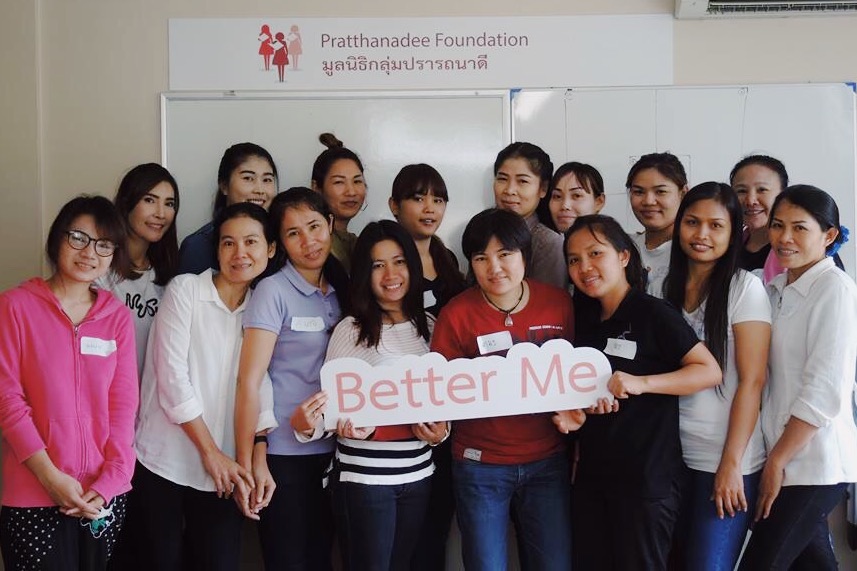