Everything Depends on Determination 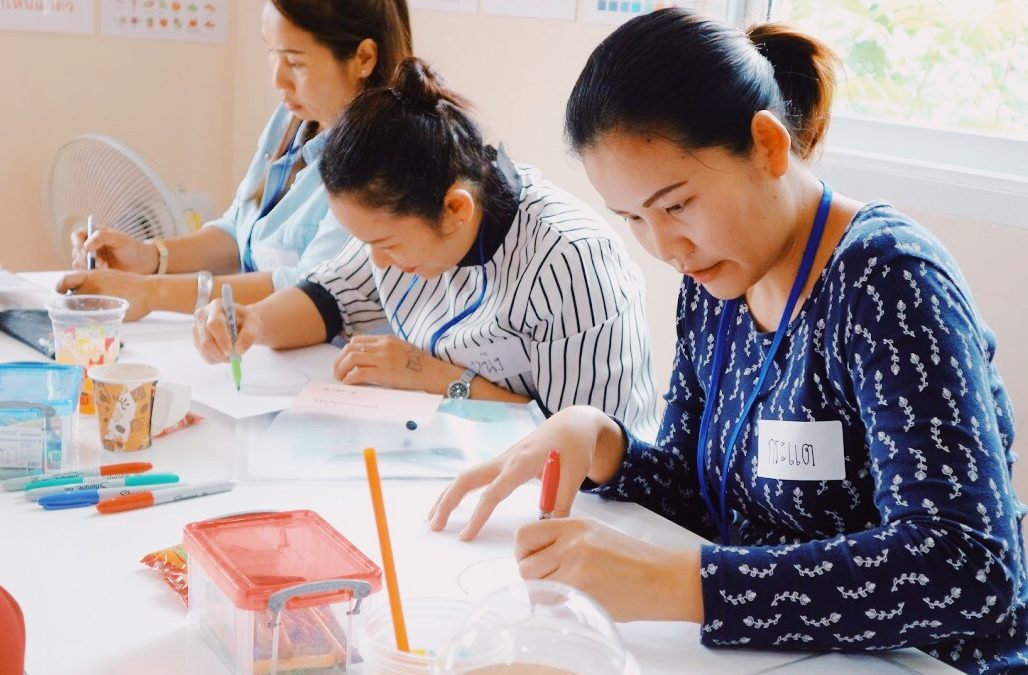 “Sharing experiences and solutions, making a smart plan for my future life, thinking about how to manage emerging situations and so on, all these made an impact on me. I feel empowered.” Saengduen Krabuttong (Kratae) was born in 1984 in Nakhon Ratchasima. The oldest of three siblings, Kratae discontinued school at the age of 15, unable to pay her tuition fees. Like many other girls her age, she relocated to Bangkok with aims to find herself in a higher-paying occupation; the salary she would now earn in the big city would be used to ensure her sibling’s educational future. In Bangkok, she initially earned 60 baht a day working in a small sewing factory. She received her High School Diploma from Samut Prakan Non-Formal School with support from her workplace. In 2003, she got married at the age of 19 and gave birth to her son six years later. Her husband began having an affair in 2009 after he was relocated to a different province. He wanted to maintain both relationships, warning her that she “would not be able to take care of herself without him.” Kratae left her marriage behind and decided a change in career paths was what she needed. The 28-year-old started work as a massage therapist at a luxury spa in the heart of Bangkok. With a monthly income of 40,000 baht, she was able to send money home to her mother to settle her family’s debt. Kratae found Pratthanadee in the hopes that she would be able to occupy higher positions in her career. Before “Better Me,” Kratae thought herself to be an indifferent person, always showing up late for work and even skipping meals. The programme has laid foundations for an established daily routine, and she is now equipped with better organization and time management skills. The “How to Start Planning” workshop has helped Kratae clarify her goals and understand the roads she needs to travel on in order to achieve them, proving to her husband that she can indeed build a secure life for herself without him. “I plan to apply to university this year,” she says, “I listened to my classmates goals; they are possible to achieve. I think I can do it as well.” Kratae’s experience with the ‘Better Me’ programme at Pratthanadee Foundation has inspired her to further her education. Currently, she is making plans to begin her bachelor’s degree in public health. Our staff at Pratthanadee have no hesitation in saying that she will accomplish anything she sets her mind to. “Kratae has a lot of potential and we have witnessed her marked growth since the beginning,” says Program Coordinator Yada Chuachamnak, “she’s an inspiration!” Pratthanadee Foundation would like to express its gratitude to the Embassy of Canada for its multi-year 667,700 Thai Baht donation via Canada Fund for Local initiatives. This donation has enabled us to expand “Better Me” in Bangkok and Ubon Ratchathani. Your support is helping women like Kratae begin her journey to security and prosperity. 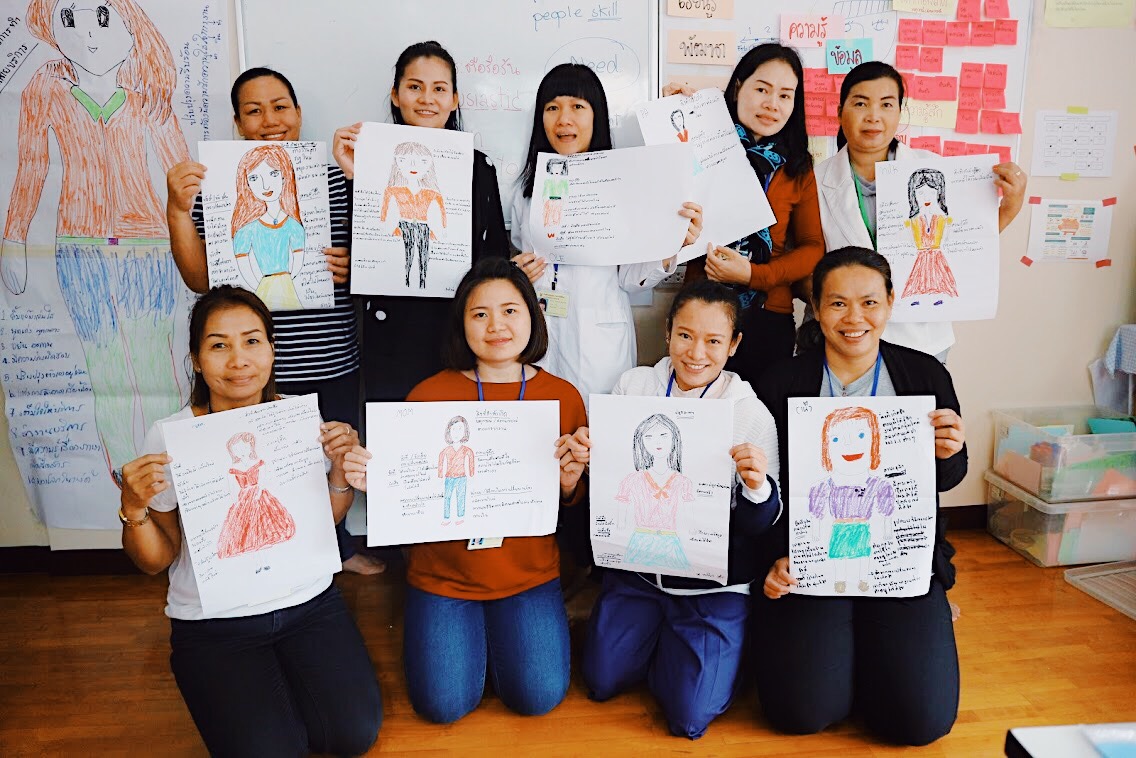